What Happens If a Home Inspection Fails?

What Is The Difference Between Mold & Mildew

If you care about your health and want a clean and comfortable home it is important to learn the difference between mold and mildew. Certain conditions in a space can create mold or mildew. Once you learn how to spot mold or mildew, it is essential to properly remove it, clean the affected area, and take preventative measures so it won’t return. Let Accuview Home Inspections perform your new home inspection.

The Difference Between Mold and Mildew Explained

Moisture is the key factor that connects both mold and mildew. In fact, mildew is a form of mold, but both mold and mildew give off distinctive odors and come in signature colors and forms. Typically, many homeowners discover mold or mildew growing in naturally wet areas of their bathroom shower, tub, around pipes, on leaky ceilings, and near appliances like washing machines. If mold and mildew are left to fester they can quickly destroy carpets, wallpaper, release spores into the air, and make people sick.

Mildew is a form of fungus that likes to live on paper, leather, clothing, walls, floors, and areas where there is plenty of moisture. Mold also falls under the fungi category but they are typically considered microbes. Both mold and mildew exist to help break down organic matter and thrive in damp, warm places.

Mold and mildew require a food source to survive and reproduce, with mold scattering spores to spread itself and thrive. Mildew cannot thrive in cold temperatures and if there isn’t sufficient moisture. Thankfully, most mold cannot grow when temperatures are colder than 4 degrees Celsius or 39 degrees Fahrenheit, except for hardy species found in Antarctica.

Mold often thrives under the naked eye until large colonies of black, white, green, or blue fuzzy spots are more easily displayed on decaying matter. Mildew is usually white in color and grows in a thin film on the surface of objects. Mildew may have a downy or powdery appearance and gives off a foul odor like mold.

How to Clean Mold and Mildew

Mold and mildew left uncleaned can quickly lead to humans developing respiratory problems and other health issues. People who have an allergy to mold may develop a cough, watering eyes, headaches, rashes, or fatigue. It is imperative to remove mold and mildew from your home and workplace to stay healthy.

Reducing the amount of moisture in a space, keeping temperatures cool, and routinely wiping down objects with appropriate cleaners like bleach can keep mold and mildew at bay. Caution should be taken when removing black mold as it can prove incredibly harmful.

Reduce mold and mildew on foods by keeping them stored at recommended temperatures. Prevent contracting foodborne illness by discarding foods that show signs of mold, mildew, have foul odors, and taste tainted.

Molds can prove beneficial for producing medications, fermenting foods, and breaking down organic matter to provide nutrients for the planet. However, inside homes and workplaces caution should be taken to prevent and reduce the growth of mildew and mold to stay healthy. 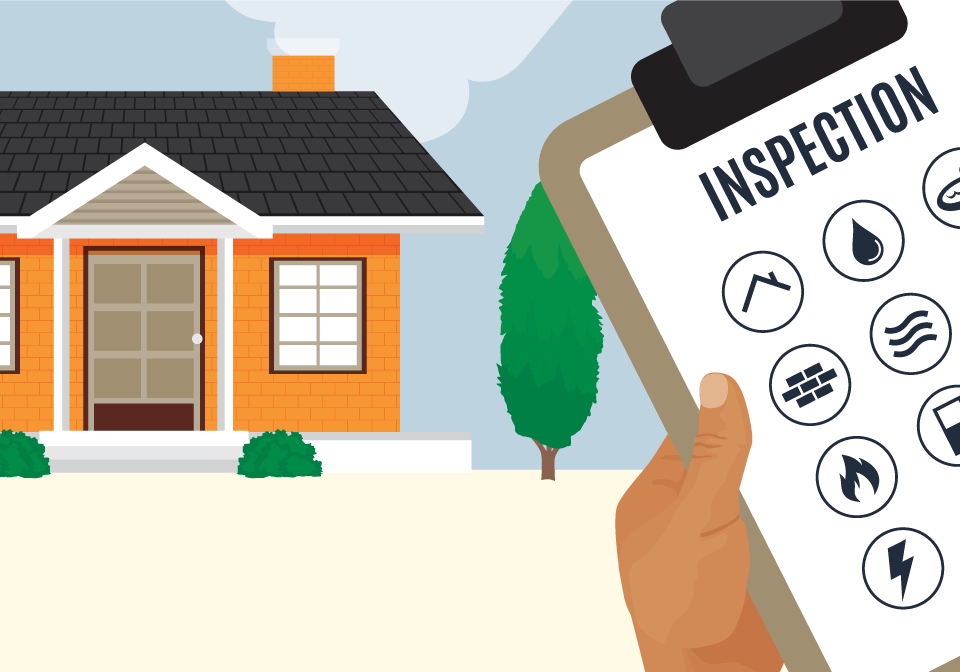 The Importance of a Home Inspection Before Buying a House